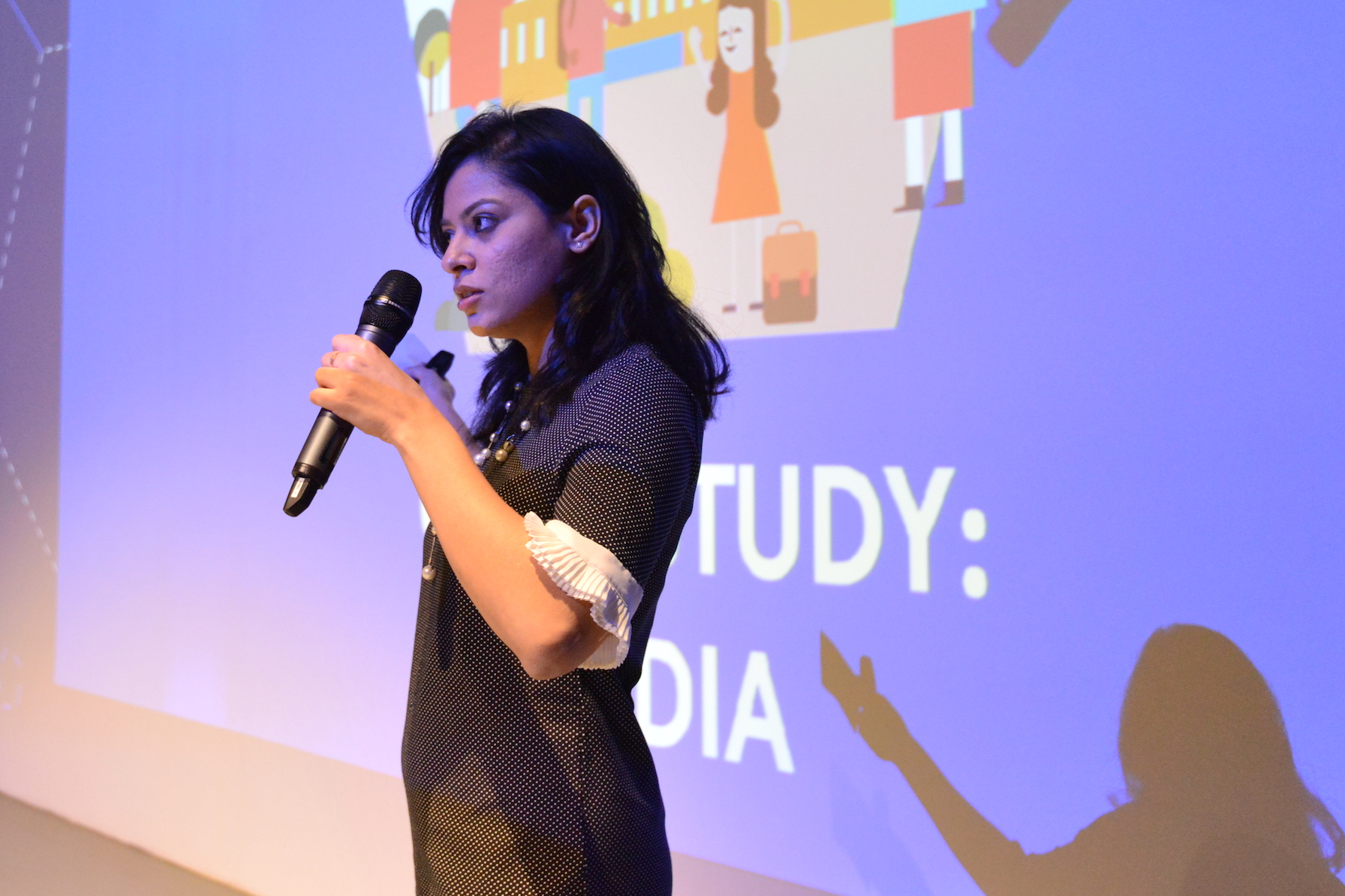 There needs to be a change in the growing trend world-wide for engaging citizens in politics more often than in local-level decision-making. More than 200 representatives from 40 Czech towns and cities, developers, civil society organisations and business representatives attended the D21 conference titled “Interconnected City” held on March 27, 2018 at the Prague Centre for Architecture and Urban Planning (CAMP). The international conference was dedicated to the latest trends in the field of participation and best practices and guidelines for effective engagement.

‍The Foundation for Community Consensus (FCC) was represented by Ankitha Cheerakathil at the conference, who discussed the School Participatory Budgeting (PB) exercise that she had implemented successfully at Rajkiya Pratibha Vikas Vidyalaya (RPVV) School (Hari Nagar) in West Delhi. The case study demonstrated a strategy of influencing youth in disillusioned democracies like India, and of inculcating the spirit of engagement and participation in the future generation.

The conference also touched upon the importance of differentiating between a citizen’s interest in politics as opposed to their enthusiasm for participating in local-level governance processes, the consequences of which have a direct effect on them. Participants discussed the advantages of new and different technologies that have emerged in the domain of citizen engagement. These discussions occurred in the backdrop of marked trends that indicate the growing significance of citizen engagement allover the world.