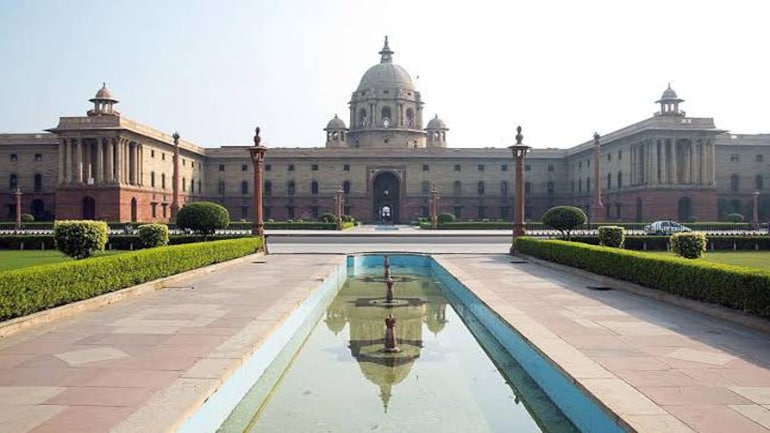 Shashi Tharoor, one of India’s foremost public figures has declared multiple times that the time has come for India’s civil service to accept lateral entry recruitment of young, talented and experienced professionals. According to him, this could greatly aid India’s administrative structure and usher in a new era of technocratic, innovative governance practices.

This is easier said than done, however. The Indian Civil Service is as old as the British colonial era since the British regime invented and formalized the national administrative service. As colonial by nature and practice as British imperialist rule in India was, the Indian government since Independence has brought forward much of the recruitment practices and hierarchies of the civil service from the British era into the 21st century. This has in many ways posed various obstacles in good governance for the country, as the reports of institutional flaws and corruption incentives that regularly crop up in mainstream media can testify.

Against such a backdrop, many states have recently initiated the CMGGA initiative - the Chief Minister’s Good Governance Associates - in an attempt to kickstart lateral entry into the Indian Civil Services. Each year, these initiatives provide a platform to young professionals to work closely with the Chief Minister's Office of a particular state for bringing transparency, accountability and efficiency in public service delivery. It normally involves a 2 week training period for the recruits, after which they work directly with district administrations to implement and drive projects on the ground for a year. An example of a CMGGA initiative is the “ Super Village Challenge Competition” which provided incentives to village panchayats to take up social projects within a limited time frame. This led to a drastic improvement in the quality of life of villages such as Palwal, an ordinary Indian village which henceforth emerged as a developed area with solar powered buildings, CCTV cameras and wifi facilities.

“I was assigned to work with the Planning department of Maharashtra state and the United Nations on an initiative to improve HDI ratings in select districts,” says Aastha Sethi, a former Chief Minister's Fellow from the state of Maharashtra. “Our mentors were senior bureaucrats. Senior officers - by virtue of their years of experience - definitely helped me a lot in narrowing down my executive strategy for my project. Their in-depth knowledge and years of service were a valuable resource to learn from when it came to administration. However, a lot of us from the development sector backgrounds also contributed in formulating new ideas and strategies for implementation of schemes, though we lacked decision-making power.”

Although these Fellowships claim to be a 'first-of-its-kind experiential learning model in India', it is not the first governmental attempt to initiate lateral entry into the Indian bureaucracy. Previous attempts to encourage the same (such as the initiative to appoint joint secretaries through lateral recruitment) have been problematic mainly due to two main factors: insufficient training periods and the limited time frame within which the associates were expected to carry out their projects. This led to insufficient impacts by the projects initiated by the lateral entry hires who reported being more soaked into the bureaucratic system than being able to revamp it.

“There were a few good initiatives that I could push through in my time,” states Sheikh Suhail, a former Governance Fellow with the state of Punjab. “However, the final decision making authority is always the bureaucracy, and there's a lot of political uncertainty when there are state/country elections. This adversely impacts the momentum of development activities."

Bearing in mind such dismal features of previous attempts, the effectiveness of the CMGGA programme comes into question. In particular, an issue that has been identified by former lateral entry recruits is the insufficient two week training period, and the short duration of their contracts. Both Aastha and Sheikh agree that the introduction of lateral entry recruits and consultants such as Good Governance Fellows into India’s complex bureaucratic system need to be organized in a nuanced manner. The capacity building and training modules as well as the durations of the same also need to be restructured to become more comprehensive.

Unless these aspects are corrected, the impact of lateral entry recruitment initiatives such as the CMGGA is unlikely to be significant. This would be a huge pity since it has been documented that such officials have brought with them the kind of drive and energy that India’s development requires at present.