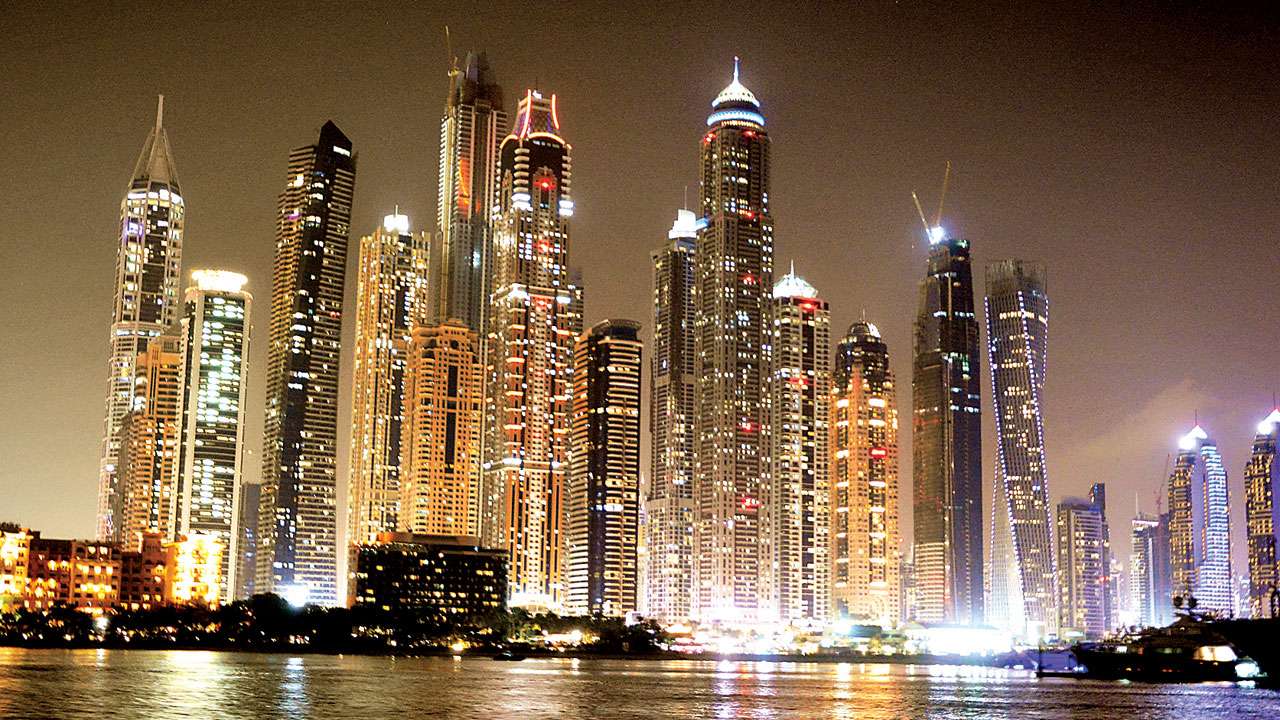 Decentralisation in Urban India: Beyond the 73rd and 74th Amendments

The Status Quo of Decentralisation in India

India is a federal country, but we need to keep in mind that a country as diverse and vast as India needs more than the central and state governments to ensure effective administration. In terms of population, the Indian state of Uttar Pradesh is bigger than Russia. Maharashtra is about as big as Germany. Managing this large population calls for extensive decentralisation, that is, taking away power from Central and State governments and giving it to local governments.

The 73rd and 74th Indian Constitutional Amendment Acts, 1992 enjoin upon the states to establish a three-tier system of Panchayats at the village, intermediate and district levels along with municipalities in the urban areas. States are expected to devolve adequate powers, responsibilities and finances upon these bodies so as to enable them to prepare plans and implement schemes for economic development and social justice. These Acts provide a basic framework of decentralisation of powers and authorities to the Panchayati Raj/Municipal bodies at different levels.

However, the responsibility of implementation rests with the States, which are expected to act in accordance with the spirit of establishing a strong and viable system of local self-government. The 73rd and 74th Amendments to the Constitution of India constitute a new chapter in the process of democratic decentralisation in India. In terms of these Amendments, the responsibility for taking decisions regarding activities at the grass-root level which affect people's lives directly would rest upon the elected members of the people themselves.

Urban Local Bodies in India: Their Powers and Limitations‍

(a) Nagar Panchayat for a transitional area (i.e., an area in transition from a rural to an urban area).

Note: An area is designated as ‘a transitional area’ or a smaller urban area’ or ‘a larger urban area’ on the basis of size and density of population of that area, the revenue generated for local administration, the percentage of employment in non-agricultural activities, the economic importance or such other factors}.

The 12th schedule of the constitution, part of article 243 W, calls for transferring of 18 functions to the urban local bodies. It is upto the state governments, what subjects are to be transferred. Thus, the powers of the ULBs vary from state-to-state.

These 18 subjects include matters of utmost importance that are best solved at the local level. These include water supply for domestic, industrial and commercial purposes, public health, solid waste management, slum improvement and upgradation and urban poverty alleviation.

We can safely say that no system is foolproof. ULBs too have their fair share of issues.I have listed 3 problems that, according to me, act as the biggest hindrances.

Some major issues are-
‍

Party politics exist even at the municipal level. It is reported that members affiliated to the largest political parties strongly influence decisions during the meetings of the local government. This takes away the purpose of having independent governance, without influences of political parties.

With respect to municipal meetings, it is noted that Municipal Acts governing urban local governments specify the frequency with which meetings should be held. On inquiry, it was found that municipal meetings are not being held on a regular basis. This acts as a limitation, as without these meetings, development cannot take place on a local level.

The constitution has very rightly called for reservation of 1/3rd seats for women in the ULB’s. While the move is highly appreciated, it lacks in implementation.

A prominent reason given by women councillors in this respect is the dominating role played by the male members. It is possible that these men still do not see women as their equals and undermine their notions. Thus, we are repeatedly seeing a male-centric point of view.‍

Indian Municipalities have different sources of income. Some of these such as tax and non-tax revenue are generated by these bodies themselves. But owing to the rapid pace of urbanisation and the need for urban infrastructure development, own revenue generated by municipalities often falls short of their expenditure requirements. Thus, over and above their own revenue, most local bodies depend significantly upon the devolution of resources and grants from the State and Central governments; and borrowings from financial institutions. As per the Constitution, the Government of India has been making allocations to local bodies through five year plans and finance commissions (Central Finance Commissions, State Finance Commissions). Beginning from the First Five Year Plan allocations have been made to Urban Local Governments for various purposes.

Thus, the ULB’s become largely dependent upon the state governments and constantly need to work in accordance with the state governments in order to acquire resources from them. This causes an issue as the ULB’s can no longer function independently, and the views of local people may not be expressed as freely. Another thing to keep in mind is that any rivalry between the government official and the top most members of ULB's will only affect the welfare of the general populace. Some ways in which ULB’s can reduce this dependence upon state governments are by allowing ULBs to collect more taxes on their own for their income and expenditures, leasing land within the rights of ULBs and by providing online services for citizens.

For example, the Delhi government has managed to cut costs by providing a large number of services online. This saves on rent, and salaries given to employees. Online services should also render red-tape outmoded, and help tackle corruption. In addition, freeing up these buildings will mean that they can be put to other uses.

Community centres may be made in these spaces, which can be rented out to people. Eventually, the rent obtained can be used by the ULB’s to finance their needs.

It is also relevant to look at the examples of cities in the western hemisphere, as well as nine states in India itself, which have elected representatives such as Mayors and other city officials. City officials who are directly elected by the people they represent will naturally be more accountable to them. In contrast, a majority of India’s cities have city councils composed primarily of bureaucrats and political officials who are either accountable to the state or union government, or to political parties. ‍

From the above information, it is clear that our constitution has all the necessary provisions to ensure that governance is easy at even the local levels.

Like any provision, the 73rd and 74th amendments do have their fair share of problems, when it comes to the implementation of these amendments. They also have quite a scope for improvement, and to be on the optimistic side, I’d like to think that this scope can only contract over time. The ULB’s can find themselves to be in a cash crunch at times, which is why it is important to have a fixed plan of where the revenues are to be obtained from. Apart from knowing where the finances are coming from, it is also imperative to map out the expenditure for a financial year, to reduce the number of bumps on the way. Wherever expenses are thought to be “lavish”, they should be avoided to ensure that the money is actually put to good use. ‍