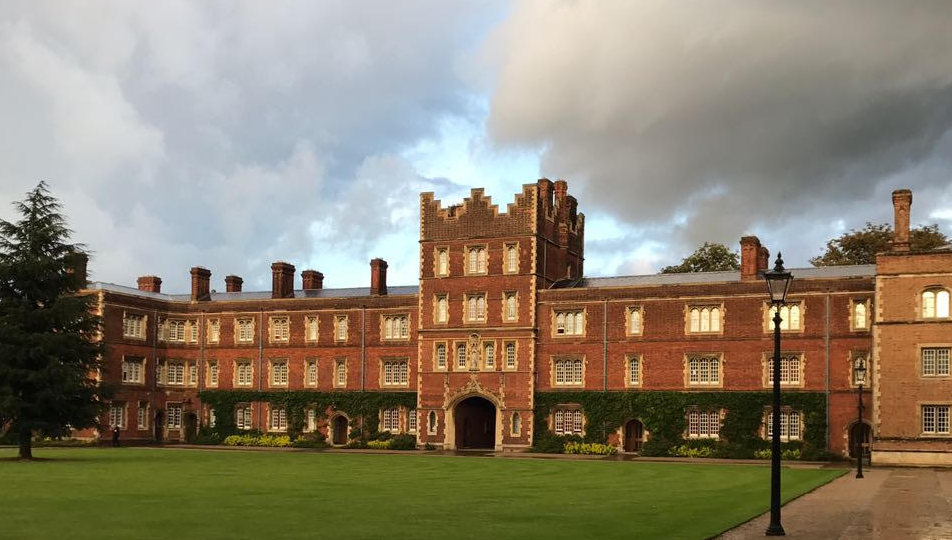 Corruption: What’s its worth?

The Czech state saved two billion CZK – or almost 80 million GBP – thanks to the activities of the Anticorruption Endowment (NFPK). This is (partly) the price the Czech Republic loses to corruption. A sum the participants of the Cambridge International Symposium on Economic Crime found impossible to believe.

For 36 years now, world leaders on fighting corruption have been meeting at an international symposium, held in the Gothic ambience of Jesus College. A Czech delegation was there for the first time. Despite an early hour, a fairly sizeable audience gathered to hear a lecture “A Comprehensive Approach to Fighting Corruption: a Czech Example”.

Its objective was to present unconventional forms of struggle with corruption. Karel Janeček, General Director of the Institute for Democracy 21, explained why the election system he invented can stem corruption in politics. Karel Škácha then discussed a wide range of NFPK activities, including the Anticorruption Academy and the Prize for Courage. Author of this text later summed up several academic surveys which describe the influence of societal values on the level of corruption.

The reception was absolutely positive. The audience was surprised by the scope of the lecture that comprised three different topics on the single problem, namely, fighting corruption. We were told nothing like this had ever occurred at the Symposium. Another surprise was the amount of money saved on behalf of the Czech Republic. Some wondered if this is indeed a calculable value. Other visitors argued that a sum like this “commodifies” corruption.

This year’s Symposium was attended by about 1,500 visitors from more than 100 countries. If they had been asked about the worth of corruption in their homeland, hardly any statement would have been obtained. The reason is, nobody has yet calculated corruption.