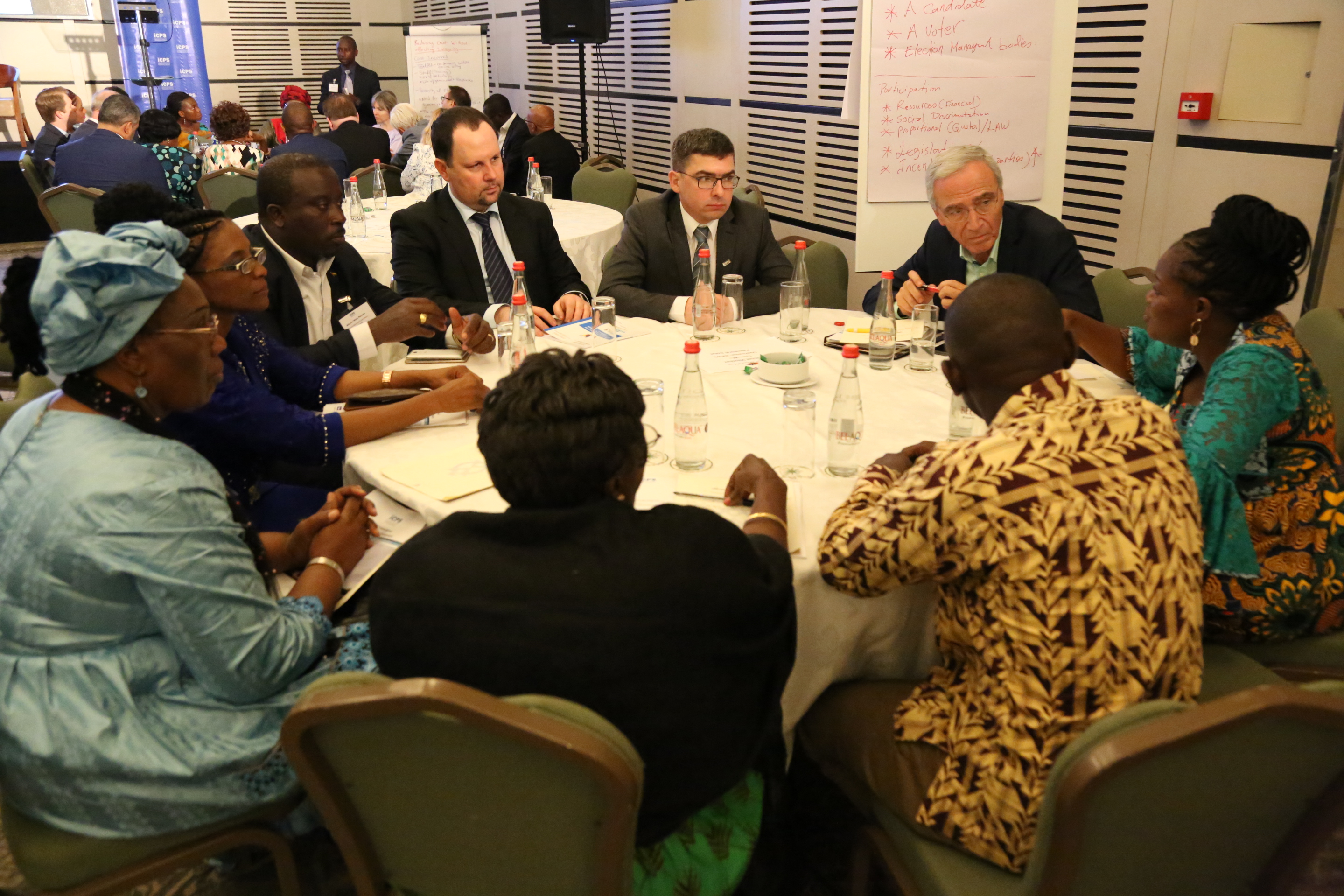 IFD21 at conferences in Ghana and Texas, USA

We attend interesting conferences all around the world. During the first months of 2019 we’ve already participated in the 17th International Electoral Affairs Symposium in Ghana and “The Future of Liberal Democracy” conference held at the University of Texas - Austin.

The presentation of our Institute introduced the Janecek method (D21) in the context of reconciliation and resolution of issues resulting from the limitations of some traditional voting systems, and their impact on election outcomes and voter behavior. Data from large scale studies, shared by the Institute, demonstrated and linked the JM’s remedial role to election transparency, voter participation, equality in the value of votes, and other themes on the symposium agenda. The IFD21 presentation followed with an interactive discussion exploring new possibilities and venues for the Institute’s further integration into and collaboration with the electoral democracy community. For more information on the symposium click here.

IFD21 was then also represented on February 21. - 23. at “The Future of Liberal Democracy” conference held at the University of Texas - Austin. It brought together international scholars to analyze and debate what can be done to save liberal democracies threatened around the world. There was a general consensus among participants about the need for electoral system reform in the United States. Professor Richard Albert, one of the conference organizers, noted:

“Many believe the United States Constitution is in dire need of amendment. Since the turn of the century, two of three presidents entered office having lost the national popular vote. The answer to America’s democratic deficit may well be a new electoral system.”

In discussions with an IFD21 staff member, he stressed the importance of the work the IFD21 does in advocating the Janecek method (D21) as well as in generating data and testing other alternative voting methods and their impact on liberal democracy.